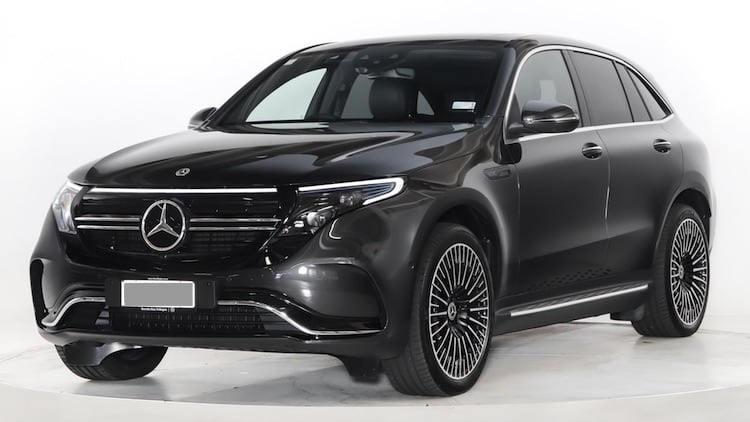 Data shown for all Mercedes-Benz EQC variations combined including both NZ New and Used import registrations.