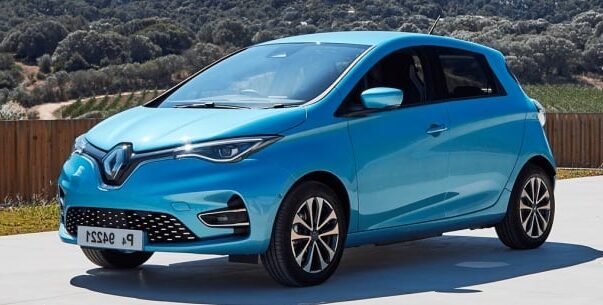 Almost all Zoe's in NZ are the ZE40 variant. However there are a number newer ZE50s that were bought in by dealers before the car was removed from sale. The ZE50 has a larger battery (52 kWh) and range (395 km).

Some ZE50s are the higher performance Intens variation (with 100 kW power).

In late 2021, the European NCAP gave the new 2021 Zoe a score of zero stars. This forced the car to be pulled from NZ dealerships - just a few months shy of release.

However there are earlier vehicles in the second-hand market (some NZ new and some used imports).

How many Zoe's sold in NZ by Year and Month

Data shown for all Renault Zoe variations combined including both NZ New and Used import registrations.

How many Zoe's are there in NZ?