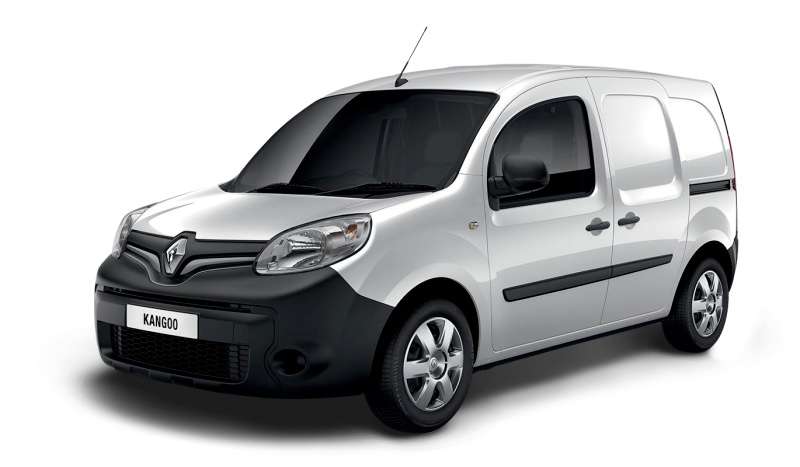 The Renault Kangoo is a light commercial van (available as petrol, diesel, and EV).

The next edition of the Kangoo was to release in Europe in 2022, but it may not make it to NZ.

How many Kangoo's sold in NZ by Year and Month

Data shown for all Renault Kangoo variations combined including both NZ New and Used import registrations.

How many Kangoo's are there in NZ?

There have been 78 Renault Kangoo's registered in NZ to date.