The Nissan Leaf is NZ’s most popular full electric used import. Around 80 vehicles were sold new between 2012 and 2015, but were undercut by used imports. Nissan did not re-supply new Leaf’s until the next generation (ZE1) in 2019. 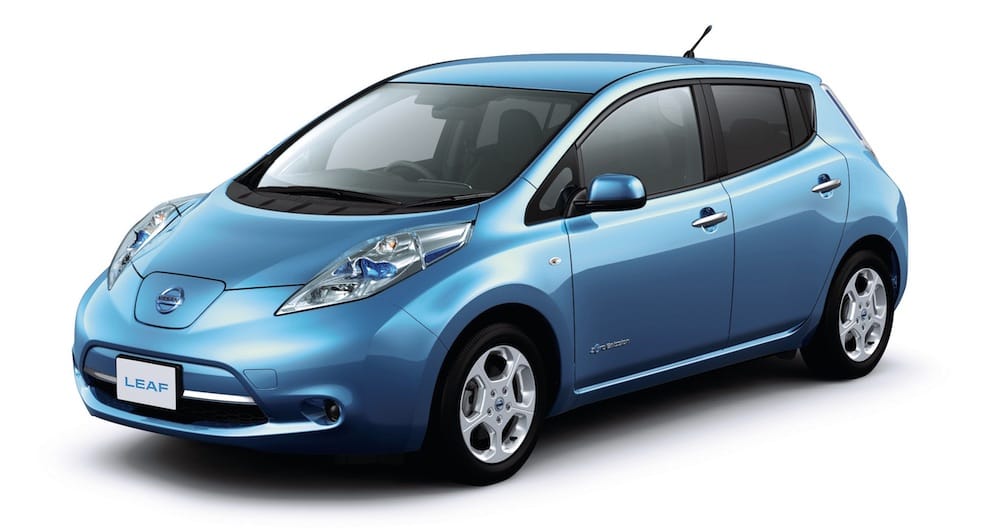 Range is highly variable due to the level of battery wear. Don’t expect to get more than 125 km range from a 24 kWh Leaf. Generally the older the vehicle, the lower range.

The best use case for an older Leaf is as a city or urban-only car. Leafs do have DC charging capability but charge time and charging infrastructure make it a poor choice for regional travel.

In 2016 a 30 kWh battery version of the Leaf replaced the older 24 kWh versions. This provided a slightly longer range. Nissan New Zealand did not sell these vehicles, and all of them are used imports.

Range is entirely dependent on the battery state of health. 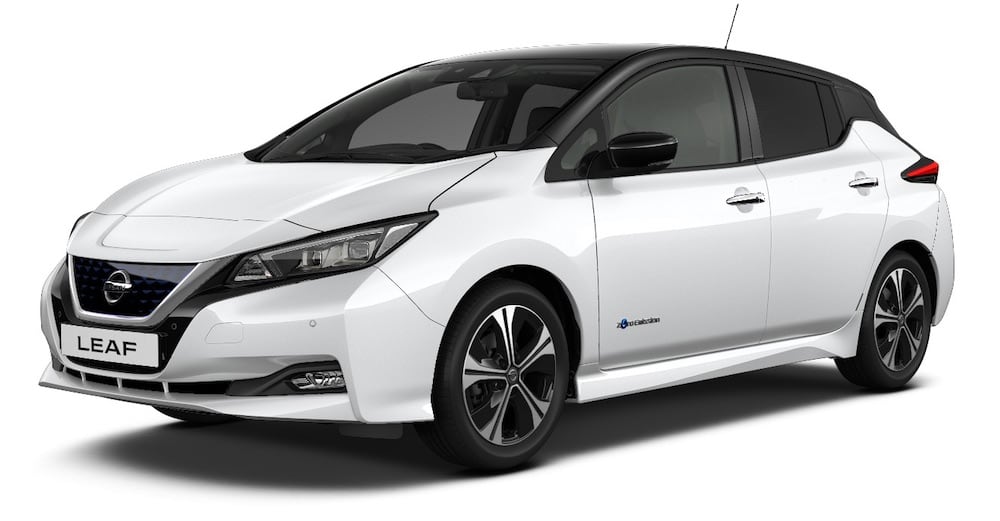 Data shown for all Nissan Leaf variations combined including both NZ New and Used import registrations.