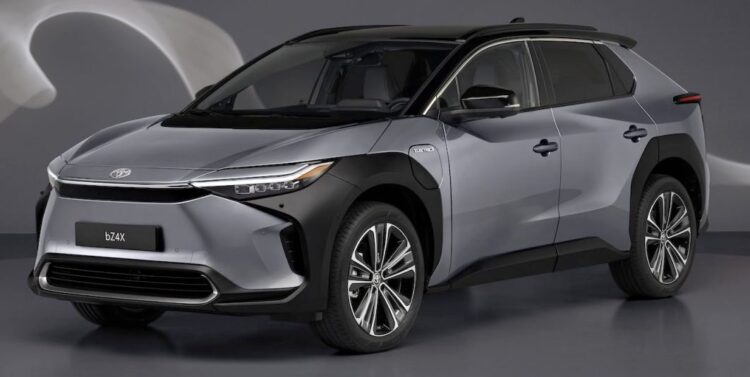 Toyota has been a pioneer in electric vehicle technology, dating back to the introduction of the Prius in 1997.

However, the company has been relatively slow to embrace battery electric vehicles, compared to other major automakers. This is largely due to the company’s focus on fuel cells, which it views as a more viable long-term solution for electric vehicles.

Stay ahead of the curve with our NZ-focused insights and updates.

Check your inbox, you'll need to confirm your email address.