The i3 was first registered in New Zealand as a new vehicle in 2014. Since that time there has been an even mix of used imports and NZ new registrations. Accurate registration data is difficult due to the lack of consistency in the the NZ Motor Vehicle Registration system. Some i3’s have been registered as a BMW I – with more details in the sub model. This means there are both BMW i3’s and BMW i8’s both registered as a BMW I.

In addition the unique configuration of the i3 REx (range extender) has lead to an inconsistency in recording the vehicle motive power. 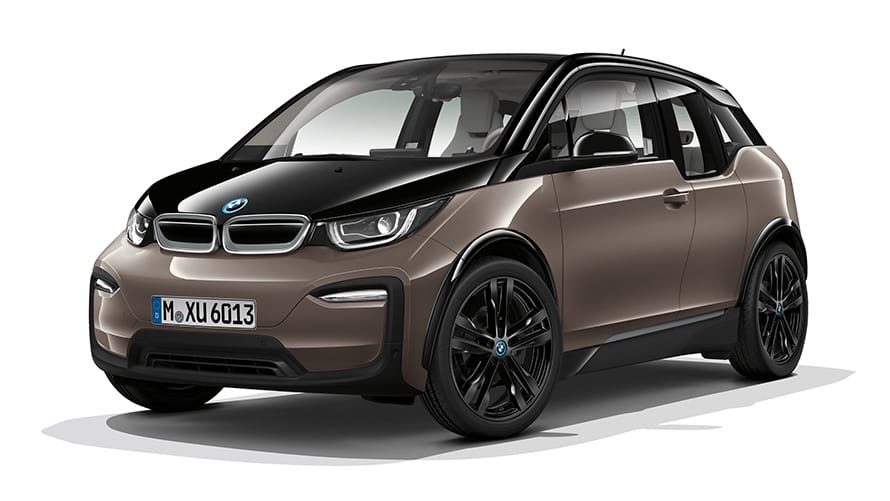 Up to 2016 the i3 had a smaller battery (60 Ah). From about 2017-2019 this was replaced with a 94 Ah battery with of about 165 km (WLTP). In addition, each of these had the REx (Range Extender) option – a petrol engine that charged the battery (as a backup when the battery ran low – effectively making the REx a plugin hybrid).

Data shown for all BMW i3 variations combined including both NZ New and Used import registrations.